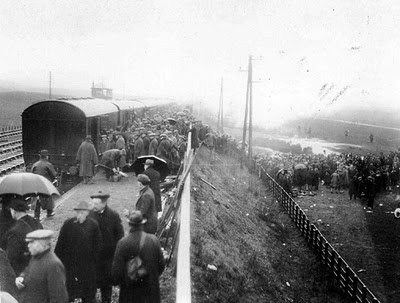 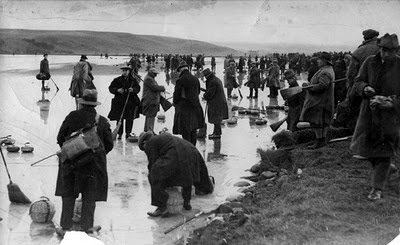 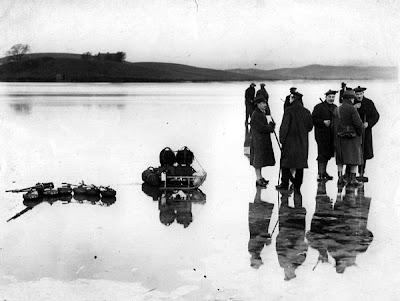 David, do you have the history of the RCCC pond. Did the RCCC own it, prepare it, care for it etc. If so why did they give it up?

The whole history of Carsebreck will reuire a bit of polishing up.

One reason it was given up was The War. Another was that the curlers of the west and south west were always complaining about having to go to Perthshire when there was a nice convenient loch nearer home, to wit, Castle Semple Loch at Lochwinnoch.
DBS.curler24

Do you know why Lochwinnoch isn't on the list? Transport links seem to be fine to there, and there was definitely curling going on this week...