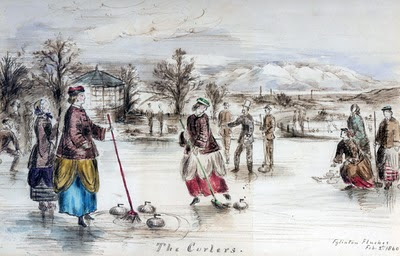 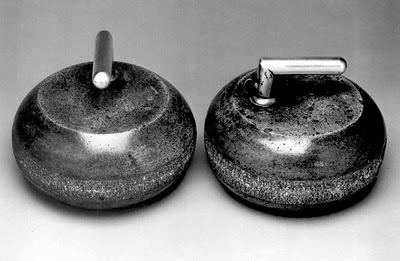 Fun article.
The Rational Dress Association would have been dismayed by the knee-length woolen kilts my rink wore for high-school varsity curling.
Andrea in Canada
p.s. But I admit those rocks are kind of heavy for my delicate arms.