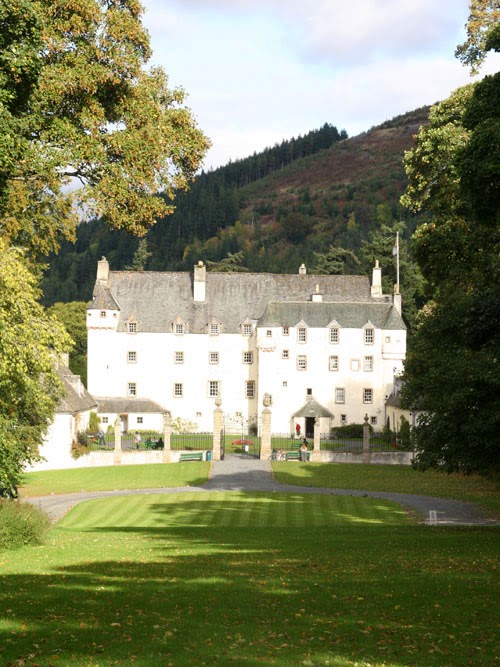 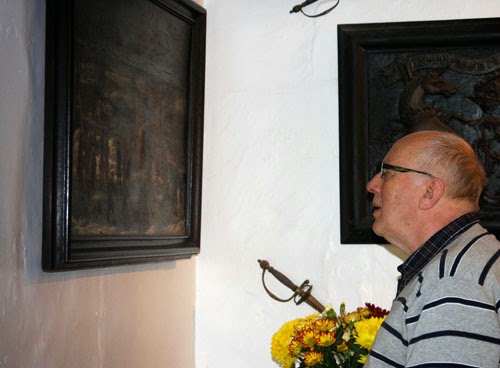 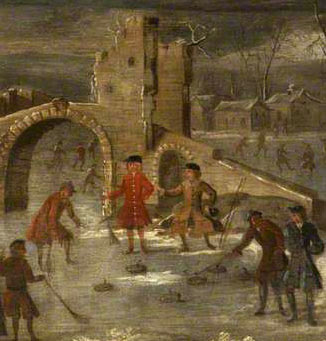 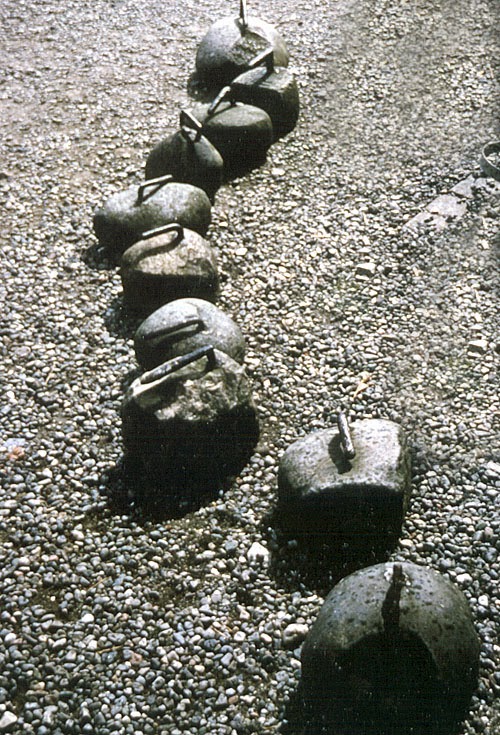 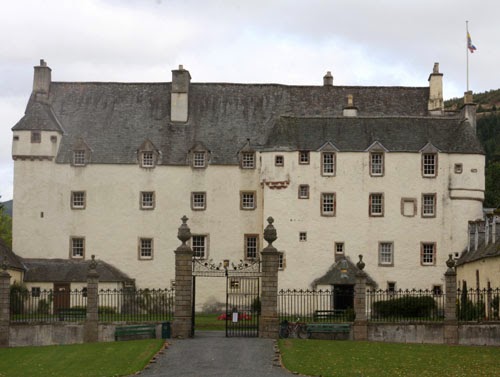 The low waist and flared "skirt" are an unusual combination for men's coats in Europe.

I guess you already know this link"?
https://upload.wikimedia.org/wikipedia/commons/c/c7/Mostaert_Winter_landscape.JPG
This might be the painting by Mostaert you were looking for?