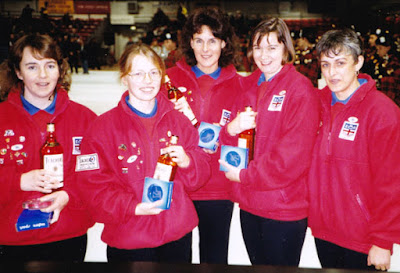 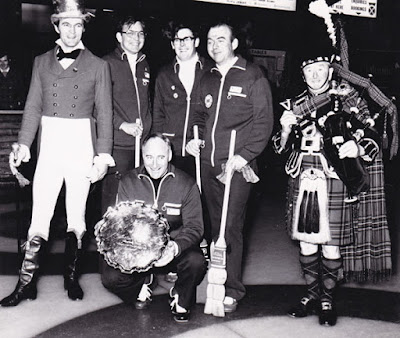 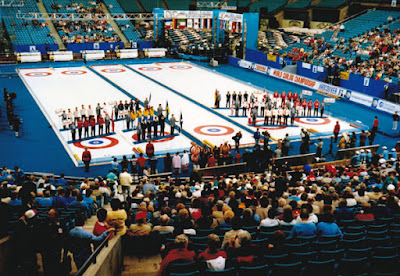 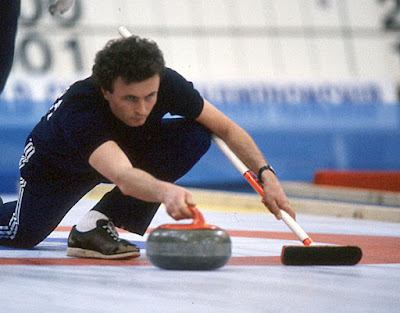 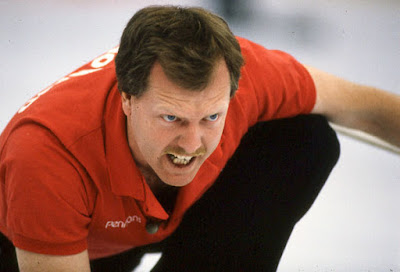 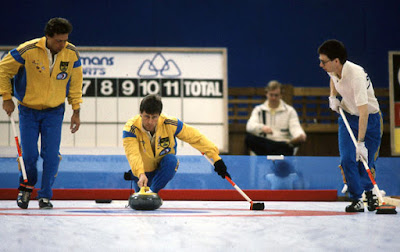 More photos from the 1987 batch of slides to come in the future. Photos are as credited where the photographer is known. Check the archive (on the right) for previous Curling Image Project posts.
Posted by Bob Cowan at 07:37