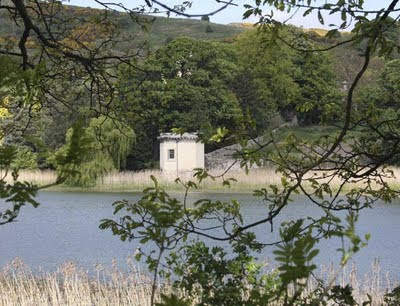 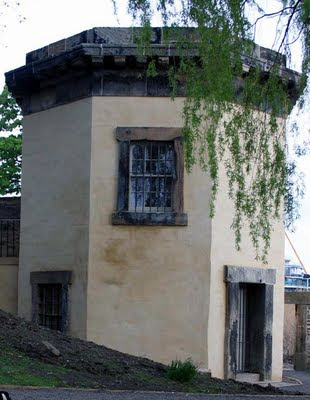 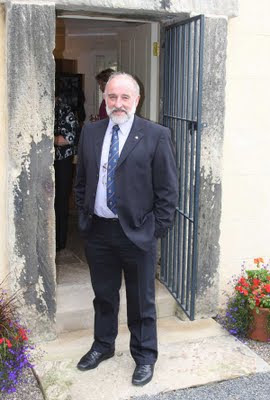 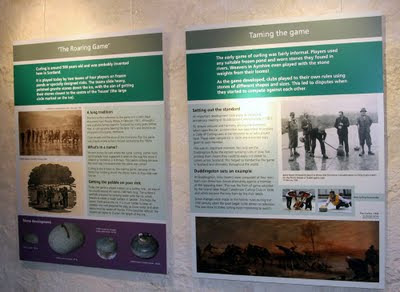 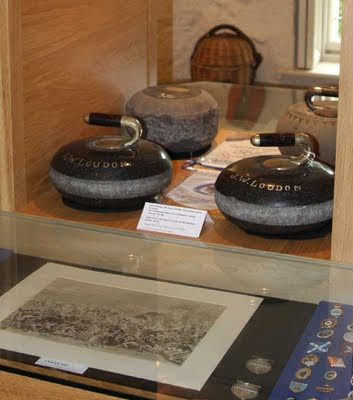 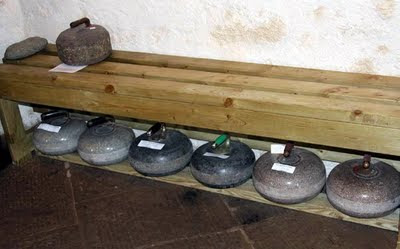 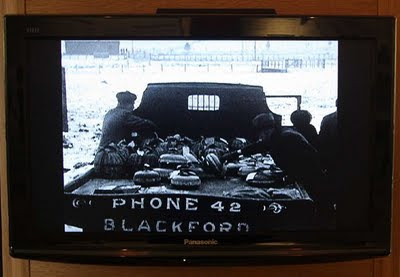 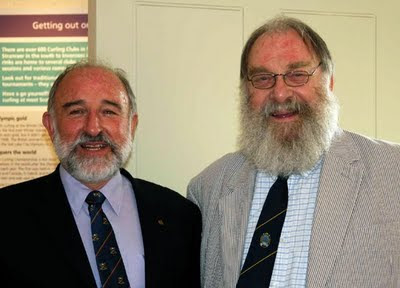 For details of when Thomson's Tower with the curling exhibit is open, see here. And there's a related history blog post about the Rev John Ramsay, a member of the Duddingston Curling Society, here.
Posted by Bob Cowan at 15:02 No comments: