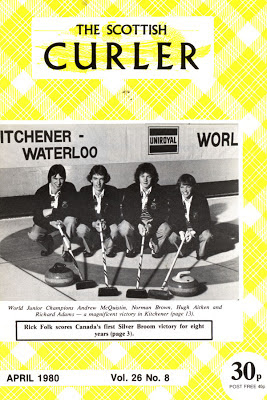 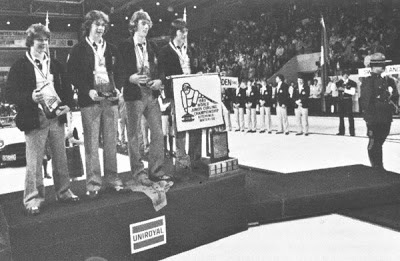 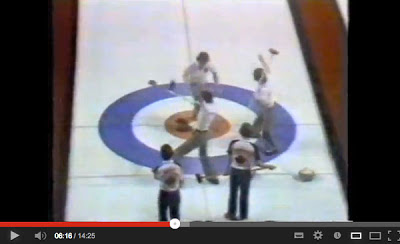 Have a look at all the Stranraer 'Curling Connections' in this article by Louise Kerr.
Posted by Bob Cowan at 16:02 2 comments: