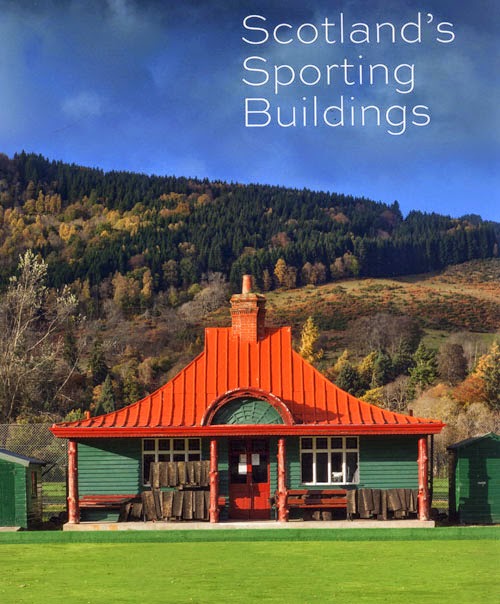 Book reviewed by David B Smith

One of the most remarkable - and least publicised - 'by-products' of the Commonwealth Games in Glasgow this summer was the publication by Historic Scotland of the book, Scotland's Sporting Buildings, by Nick Haynes.

The purpose of the book is 'to celebrate the divers range and outstanding quality of historic purpose-built sporting architecture that exists across the country'.

The book is not long at 108 pages, but it is crammed full of illustrations in colour and black and white. Its format is a general introduction on Scotland's sporting history followed by shorter sections on each of a list of sporting activities beginning with archery and ending with tennis, racquets, and squash.

The place of Scotland's two 'national games', golf and curling, is emphasised in the introduction, and each has its own chapter following.

The emphasis is on the buildings which accompanied each sport. Naturally there is more continuous history of, say, golf and bowling clubhouses, than there is of curling houses because the former sports have maintained their buildings whereas curling has more or less departed from its ancient outdoor ponds and rinks and become an indoor sport played in ice rinks. 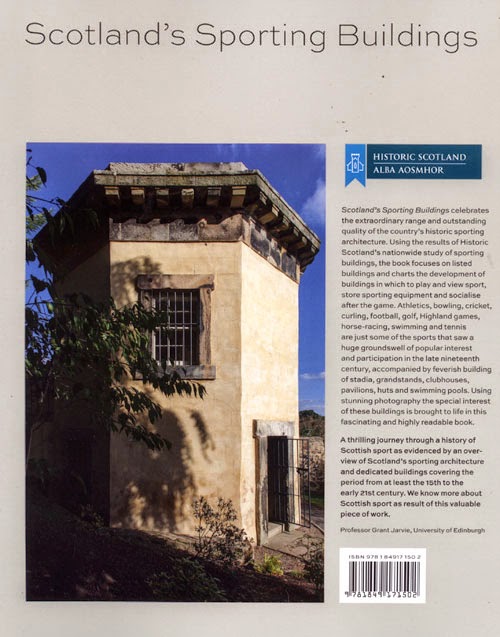 Nonetheless, the rear cover of the book sports a fine picture in colour of the 'Thomson Tower' in Duddingston, as the ancient curling house designed in 1826 by Edinburgh's foremost architect of the day, William H Playfair, is nowadays improperly called. It is worth telling the story of the tower, which one looks for in vain in the book. It is that the Duddingston Curling Society whose favourite ice was that of Duddingston Loch, which bordered the manse glebe and garden, got the permission of the minister to have their curling house erected on the glebe. The minister, the Rev. John Thomson, who was a keen, keen landscape painter as well as a curler, gave permission on condition that the upper storey of the two storey curling house should be referred to always as 'Edinburgh' and used as the minister's studio, so that his family and staff could tell inquirers that the minister was 'in Edinburgh', when in fact he was indulging his artistic passion.


There is an early, nineteenth century photograph of the making of curling stones by hand in Kay's factory at Mauchline, and a wonderful picture of The Royal Patent Gymnasium at Canonmills, Edinburgh. This little known sporting structure was designed for 'the promotion of healthful and exhilarating exercise' and among its many machines and contraptions, contained a vast 'rotary boat' 471 feet in diameter, seated for 600 rowers. I mention the gymnasium for it also included a curling rink, very close to the site of the pond on which David Allan painted the curlers at the end of the eighteenth century in the water colour painting belonging to the Royal Club.

From the curler's point of view perhaps of most interest are the colour photographs of the curling houses of Abdie CC, Aberlady CC at Gosford, Banchory CC, Easter Balmoral CC (the Queen's), and Partick CC, all of them listed by the Royal Commission on the Ancient and Historical Monuments of Scotland, and therefore likely to remain as icons of the earlier days of curling's history.


We are very grateful for Nick Haynes's permission to reproduce the photographs which follow. 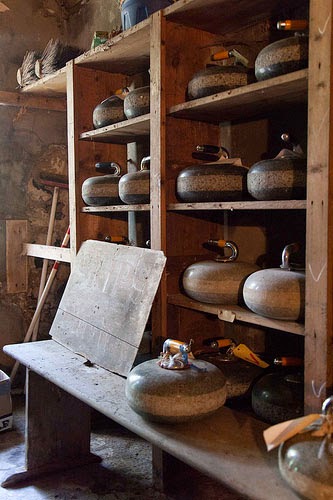 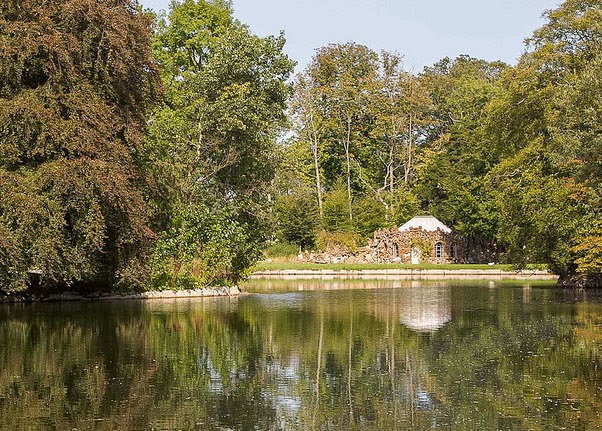 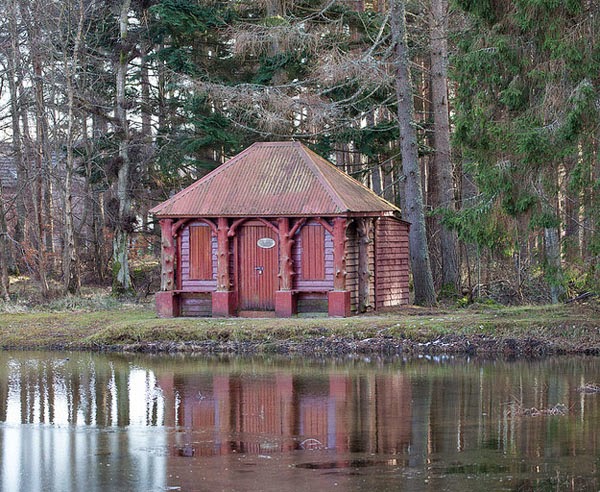 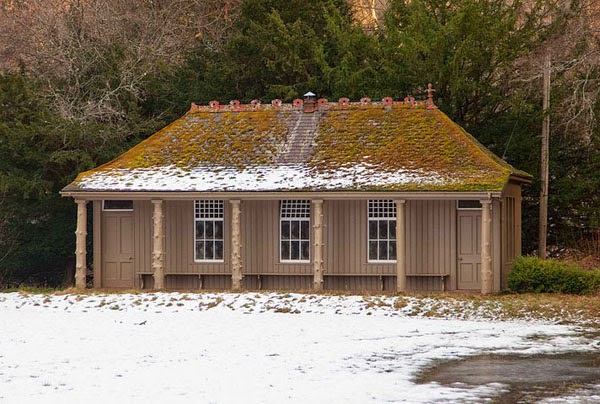 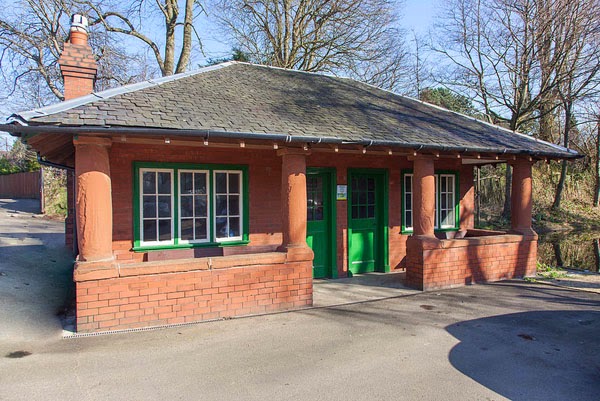 The book may be purchased online, see here, and at all good booksellers.

The images of the curling houses are © Nick Haynes
Posted by Bob Cowan at 10:28 No comments: