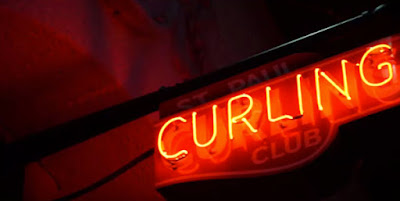 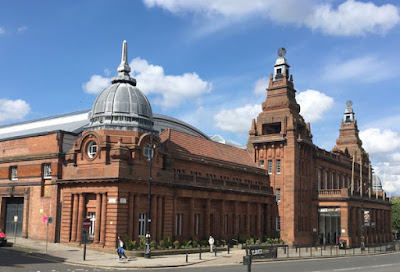 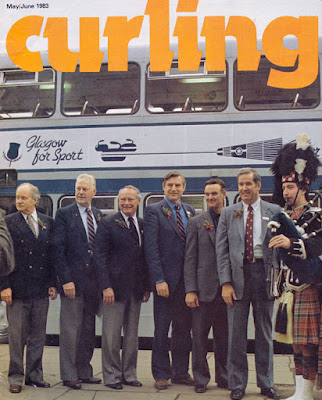 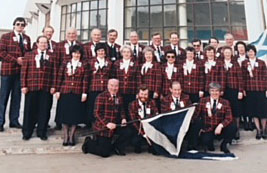 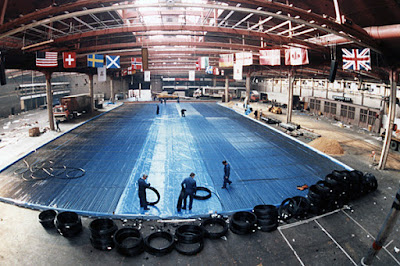 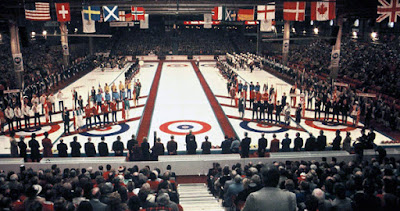 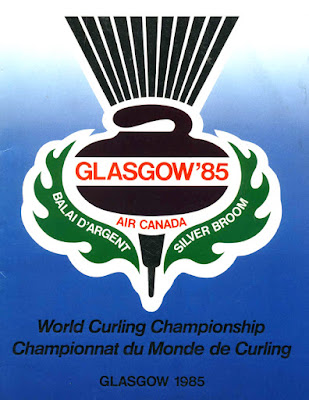 Thanks to Kirsty Letton for the photo of the committee chairmen, in their tartan uniforms. The photo of the rink under construction is courtesy of Star Refrigeration. Other images are my own or from my archive.
Posted by Bob Cowan at 15:16 2 comments: