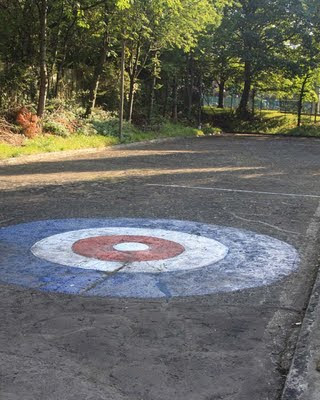 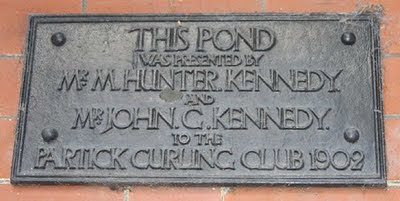 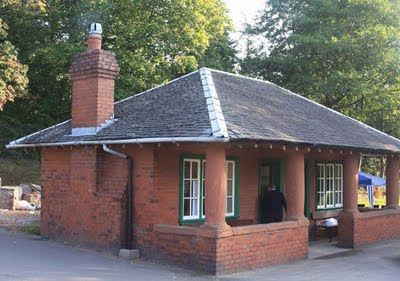 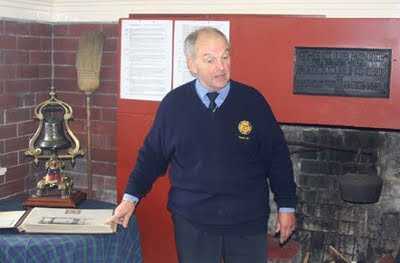 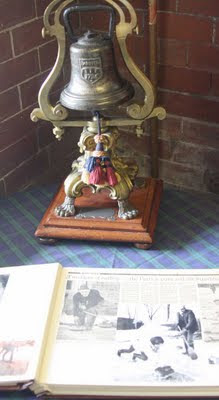 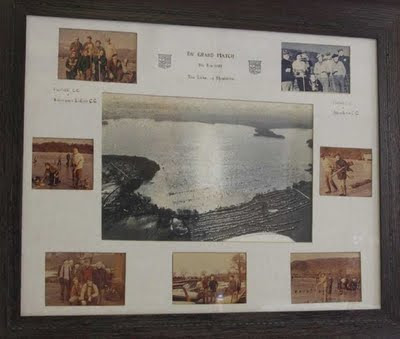 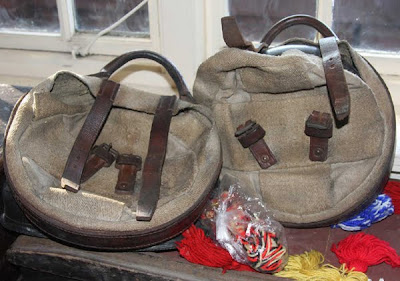 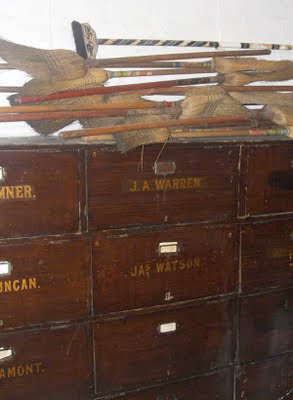 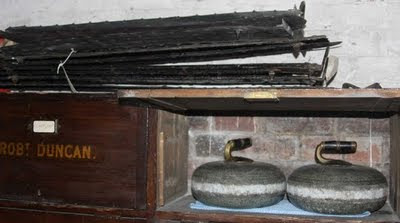 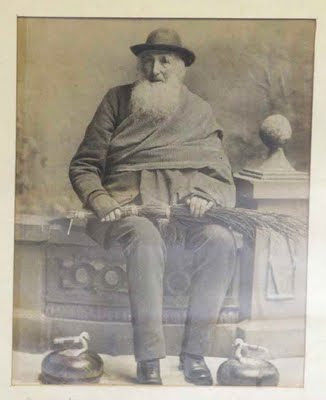 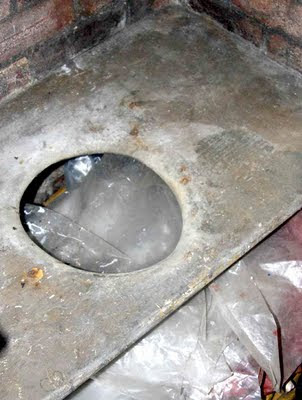 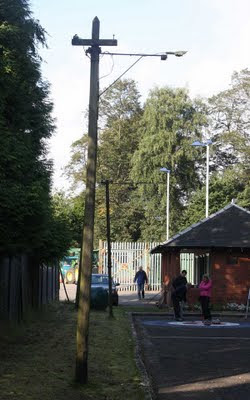 Photos are by Bob. We wish the Partick Curling Club every success in their efforts to secure the future of the pond and club house.
Posted by Bob Cowan at 09:02 2 comments: