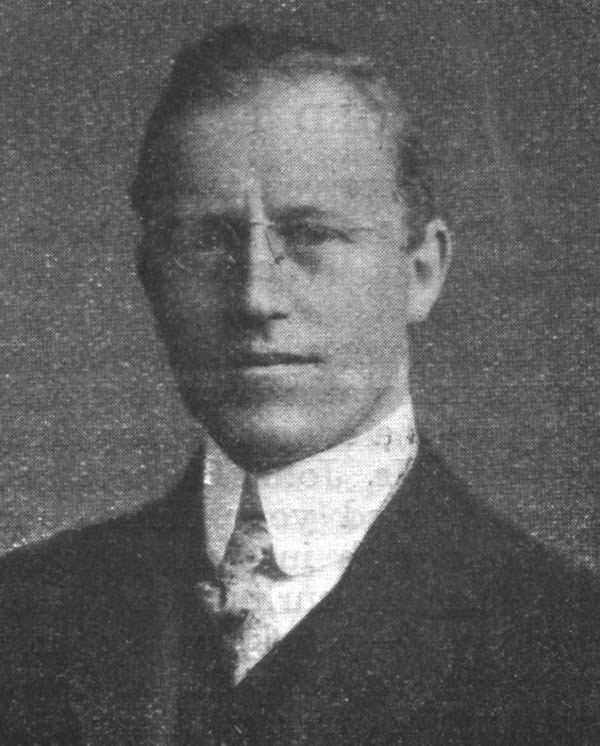 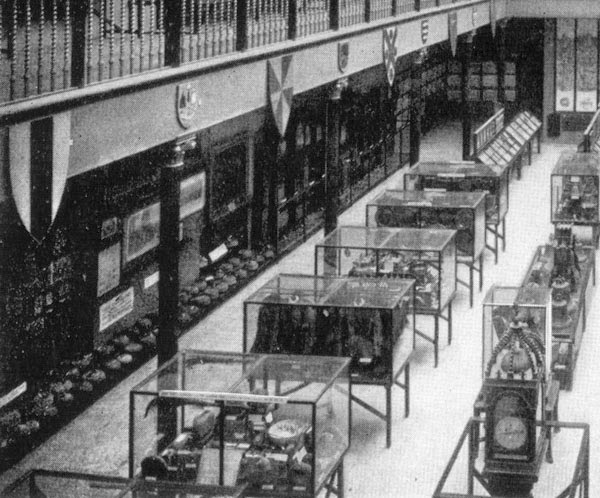 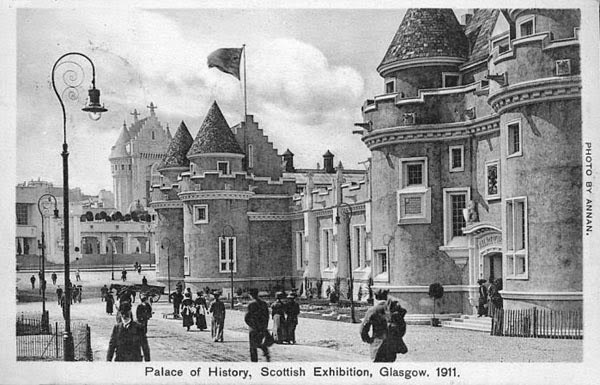 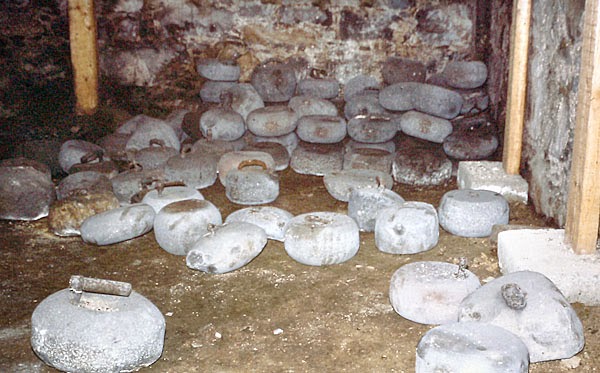 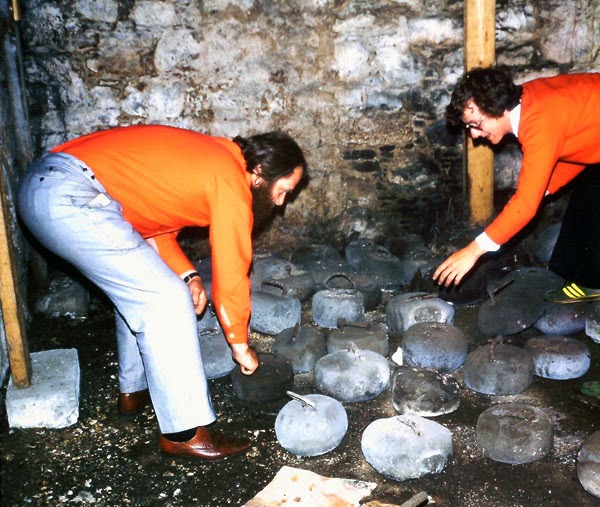 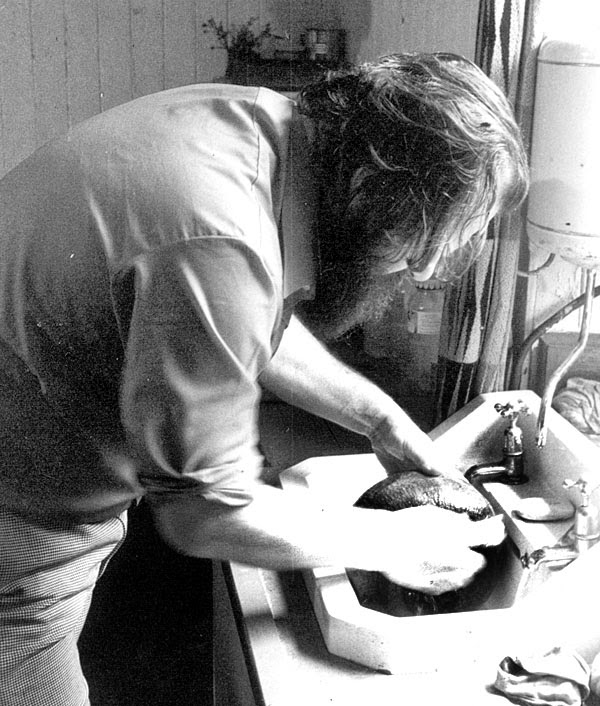 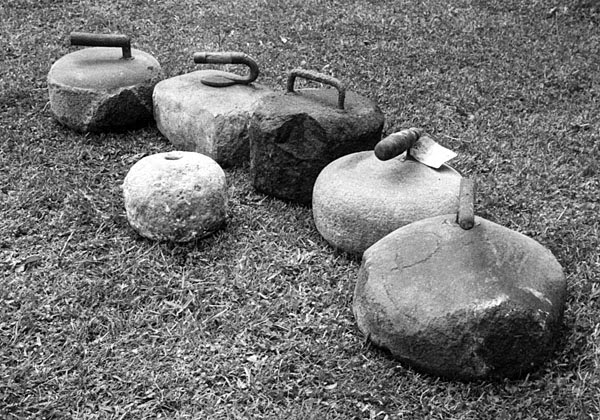 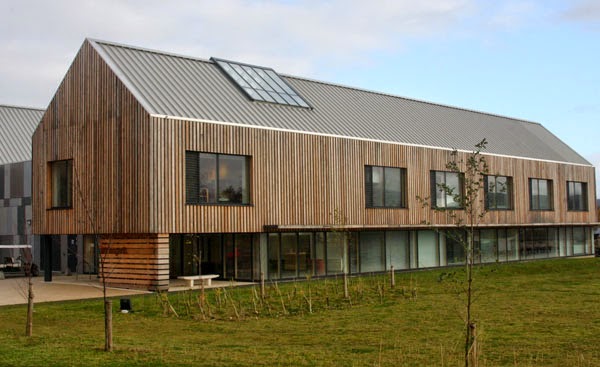 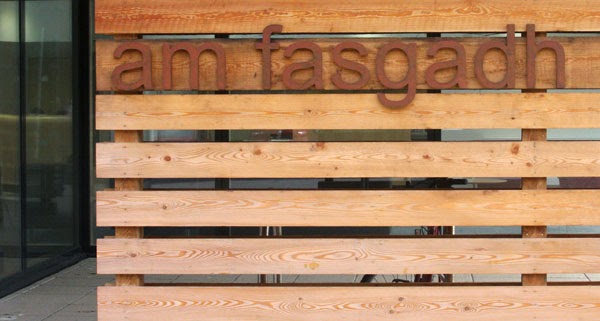 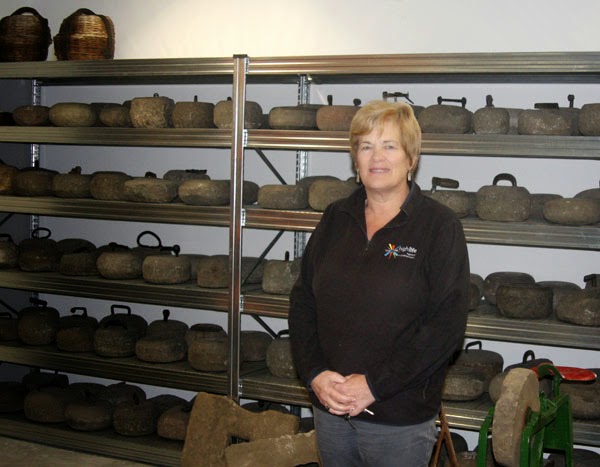 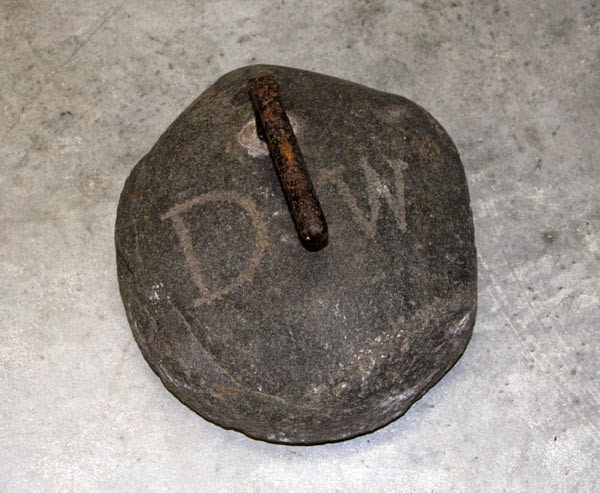 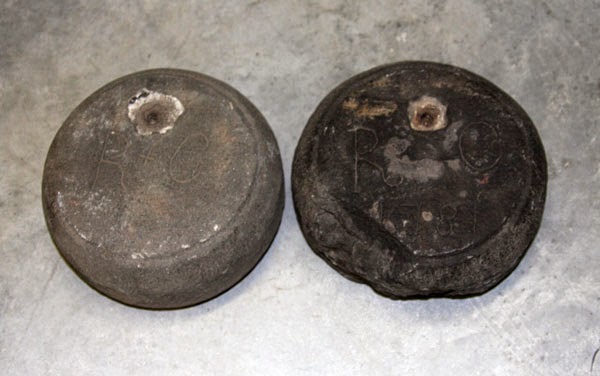 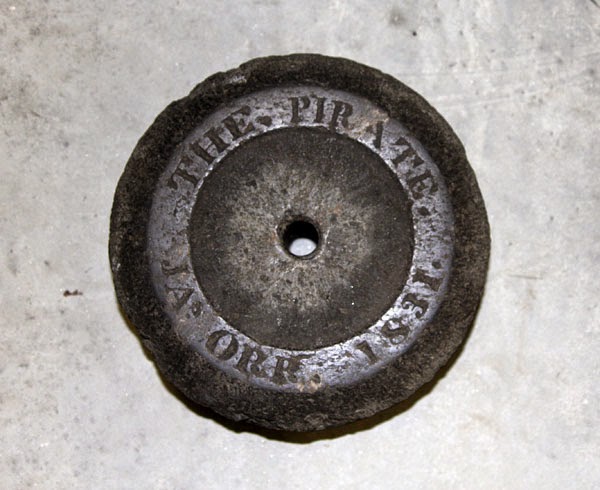 Thanks to Rachel Chisholm for allowing me to visit Am Fasgadh to view the Henderson Bishop collection. The Scottish Curler of October, 1989, published an article about the visit to Kingussie remembered above. The photos here are all by the author, or from his archive, except as indicated. The top pic is from the Royal Club Annual for 1911-12, and was by T and R Annan and Sons, Glasgow, and the photo of the inside of the South Gallery has been scanned from the Catalogue of Exhibits of the 1911 exhibition, which was published in two volumes by Dalross Ltd.
Posted by Bob Cowan at 09:16 6 comments: