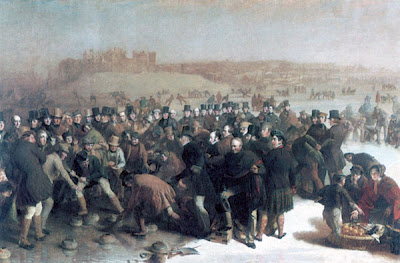 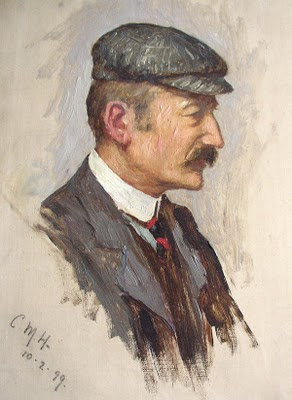 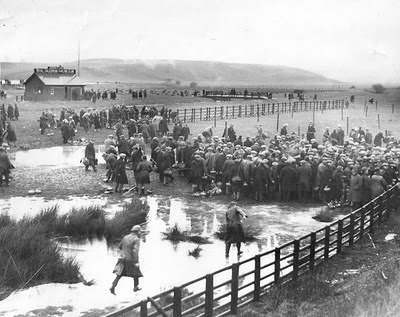 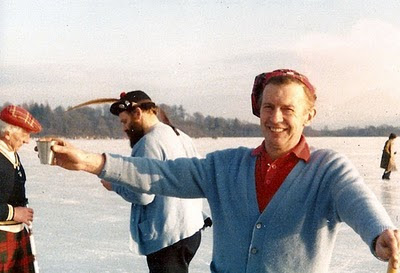 Photos © David B Smith
Posted by Bob Cowan at 18:59 No comments: