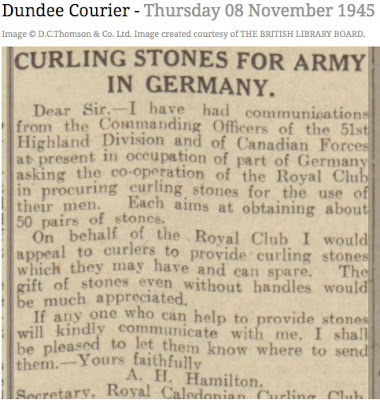 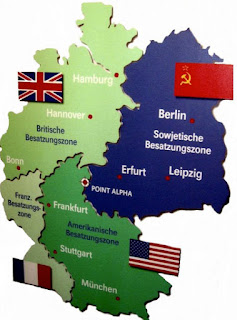 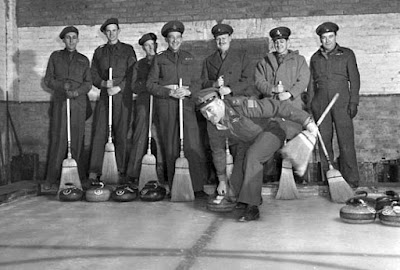 The origin of the illustrations are as indicated, and from the British Newspaper Archive. Much of the information in the article has been gleaned from letters and reports in the Annual of the Royal Caledonian Curling Club, 1946-47.
Posted by Bob Cowan at 14:13 No comments: