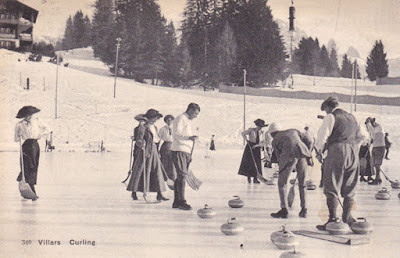 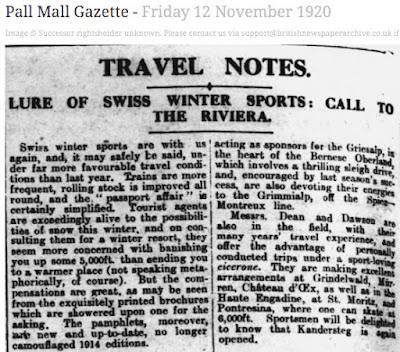 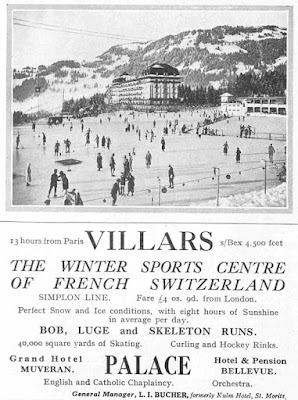 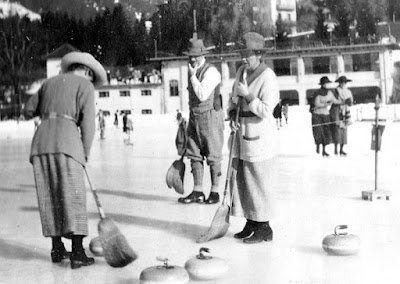 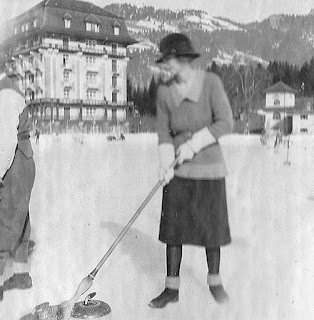 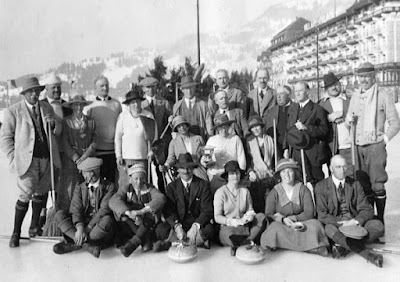 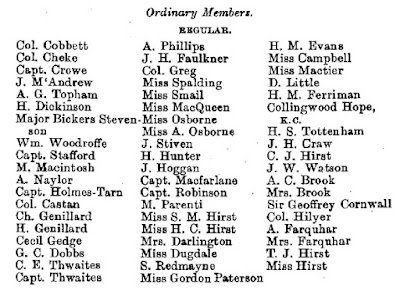 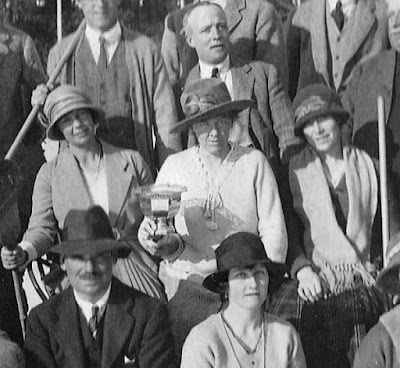 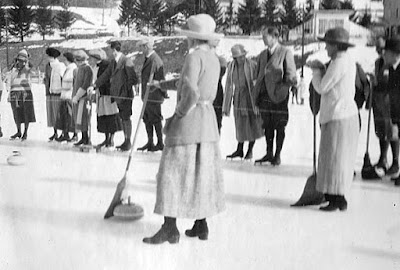 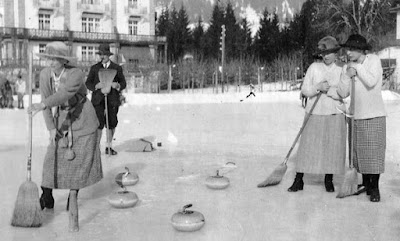 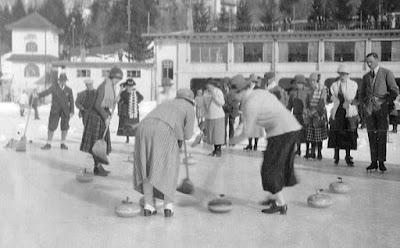 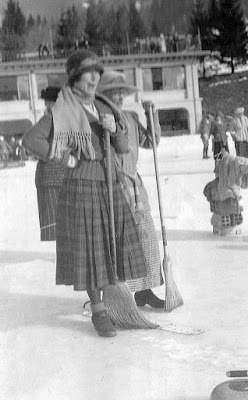 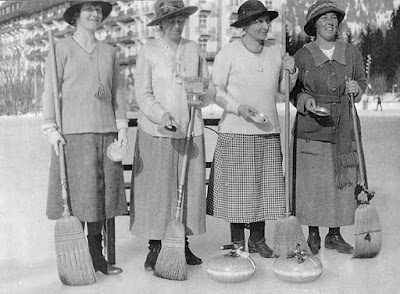 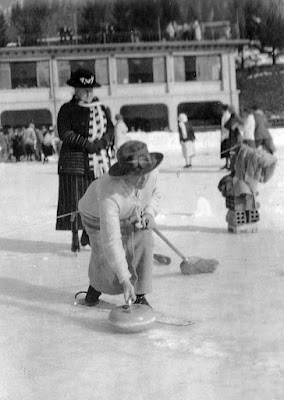 The advert for the Villars-sur-Ollon resort is from the November 15, 1924, Illustrated Sporting and Dramatic News, courtesy of the British Newspaper Archive. The other images are from the author's archive, or as indicated.
Posted by Bob Cowan at 14:33 2 comments: