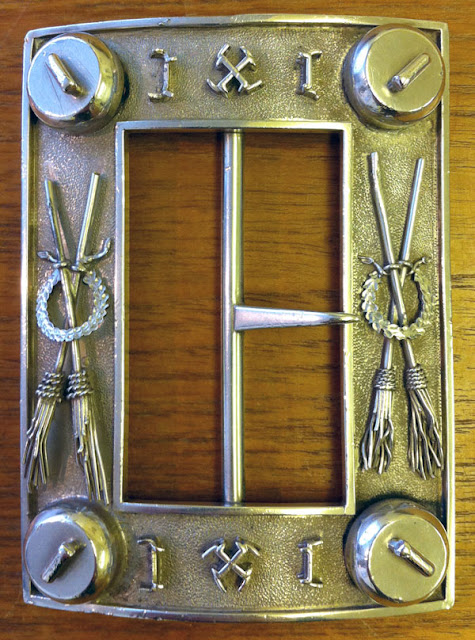 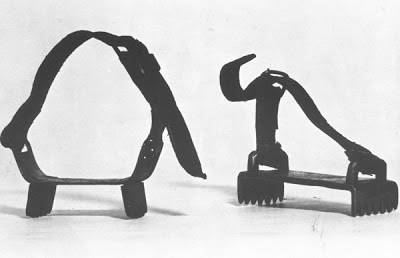 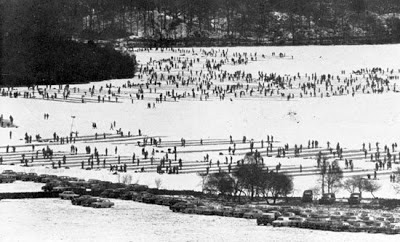 The photo is credited to Gerry Cranham of the Observer, and was reprinted in the Royal Club Annual and in the Scottish Curler magazine. It shows more than half of the games being played on the loch.
Posted by Bob Cowan at 22:58 No comments: