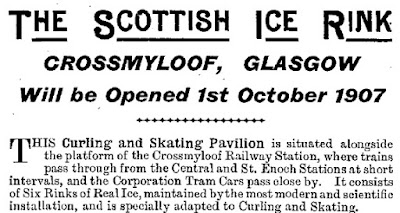 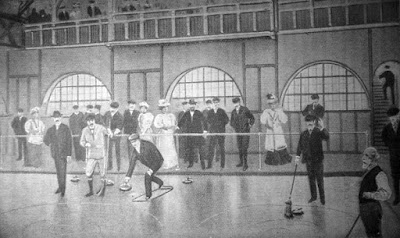 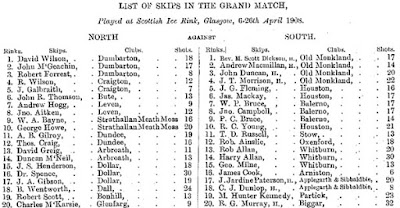 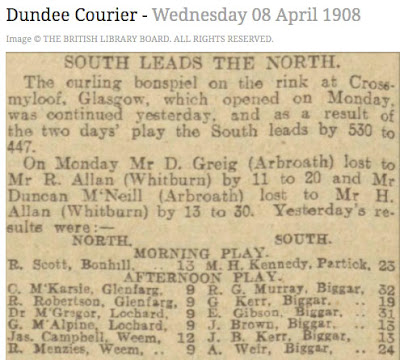 The image (an artist's impression) of play at the opening of the Scottish Ice Rink is from the Royal Club Annual for 1907-08, as is the photograph of the outside of the building.
Posted by Bob Cowan at 10:20 No comments: