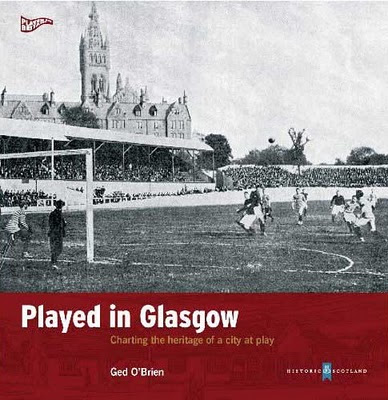 Previous blog posts here and here are relevant.
Posted by Bob Cowan at 11:40 No comments: