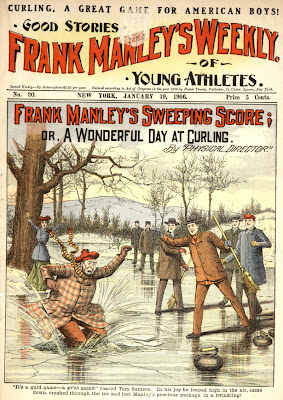 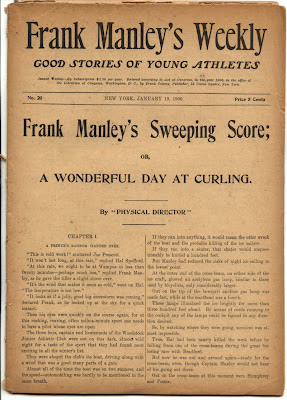 You correctly mention Bowling Green State University, Stanford University and the University of South Florida as having large dime novel collections, but the largest and most complete such collection in the US, is at the University of Minnesota (http://special.lib.umn.edu/clrc/hess/hess_dimenovels_pdf.php)
Posted by Bob Cowan at 15:05 No comments: 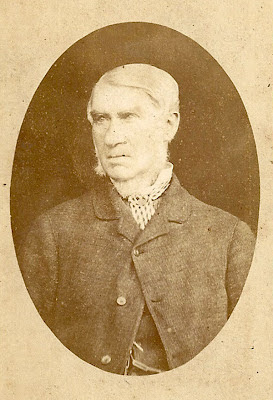 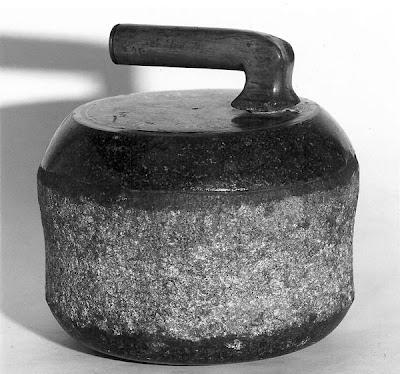 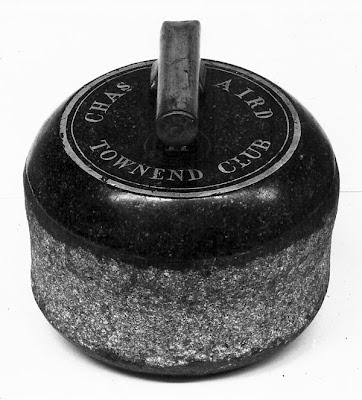 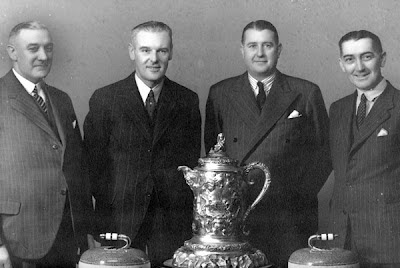 The illustrations are from David's archive.
Posted by Bob Cowan at 17:10 No comments: