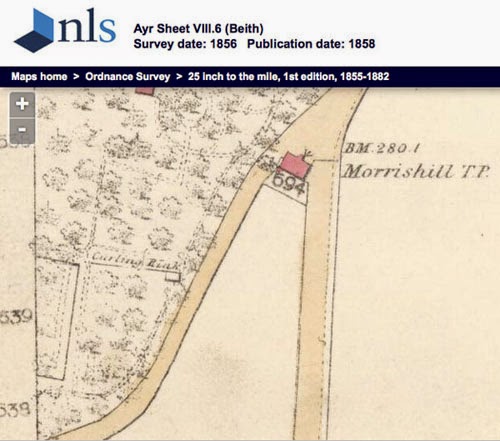 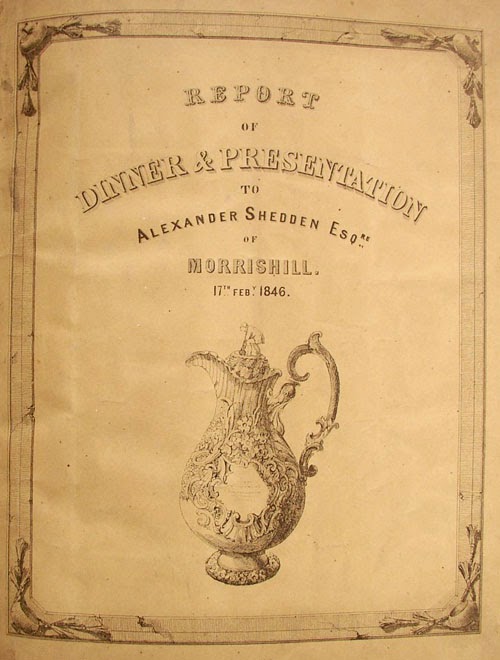 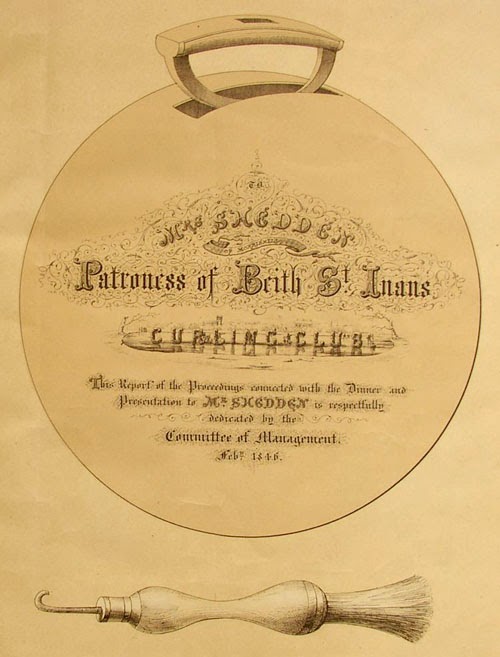 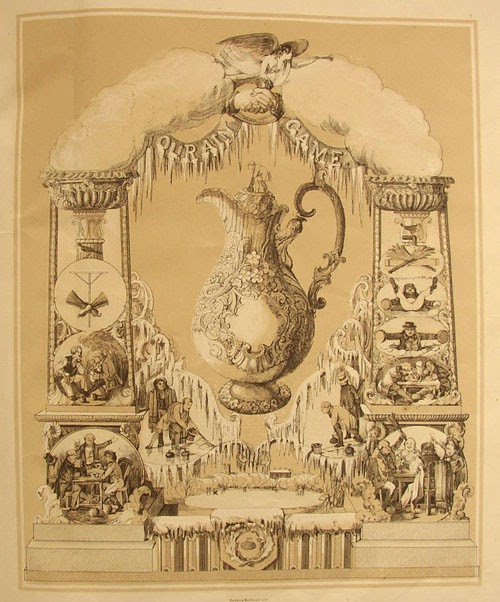 Illustrations are courtesy of the author
Posted by Bob Cowan at 09:26 No comments:

The Curling Connections exhibition in Dumfries Museum has been a great success. But last night the museum was broken into, and a number of items stolen. These include the two Olympic Gold Medals that were the star attractions of the exhibition, from the 1924 and 2002 curling competitions.

The former was on loan from the Scottish Curling Trust, and the latter from Rhona Martin. The local police are keen to trace three individuals seen running away from the museum around 10pm last night. They were last seen on Rotchell Road heading in the direction of Park Farm. If you were in the area around this time or saw any suspicious activity, please call the police on 101 or anonymously through Crimestoppers on 0800 555 111.

Needless to say here, the loss of Rhona's medal is heartbreaking. Click here to see what it looks like.
Posted by Bob Cowan at 20:28 No comments: