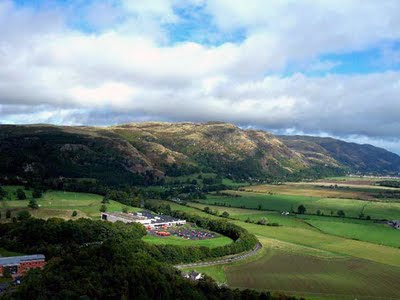 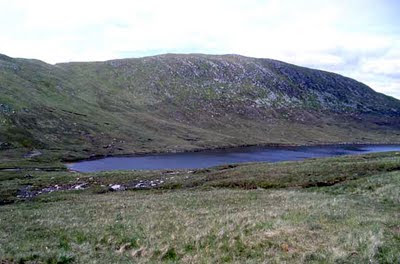 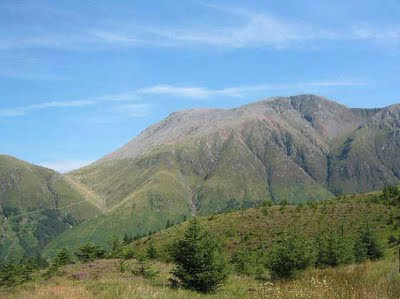 Ben Nevis seen from the south. The tourist path can be seen, and Lochan Meall an t-Suidhe is in the notch on the left. Photo © Copyright Graham Scott and licensed for reuse under this Creative Commons Licence.
Posted by Bob Cowan at 11:16 1 comment: