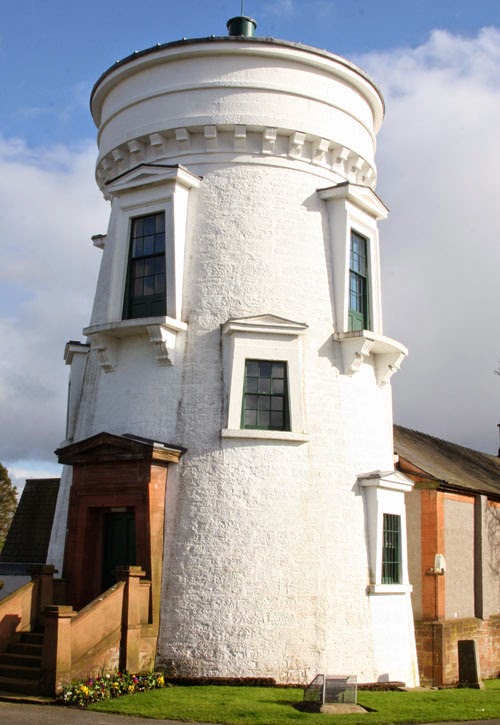 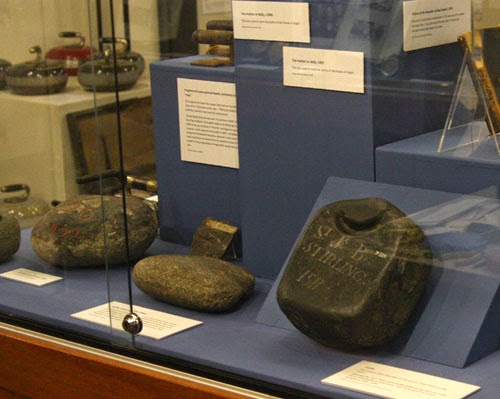 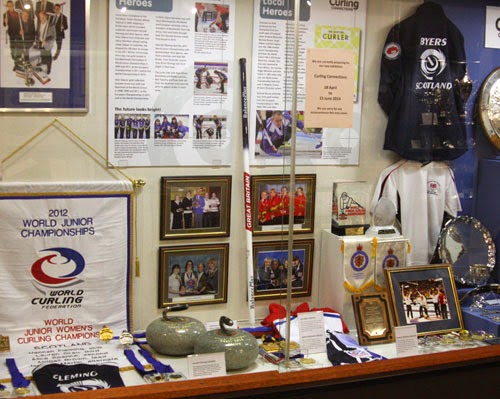 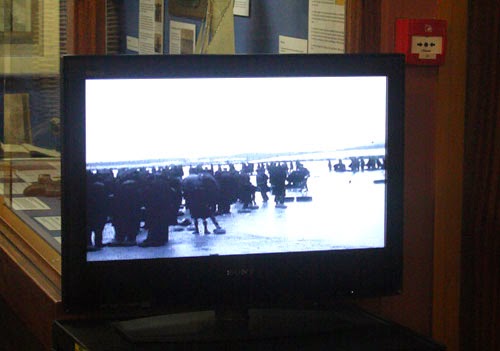 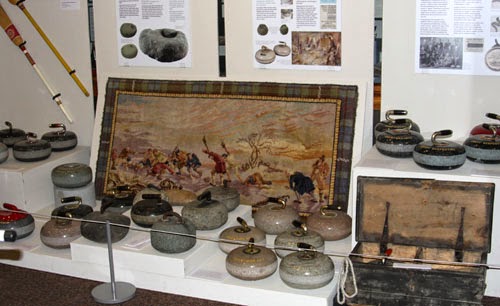 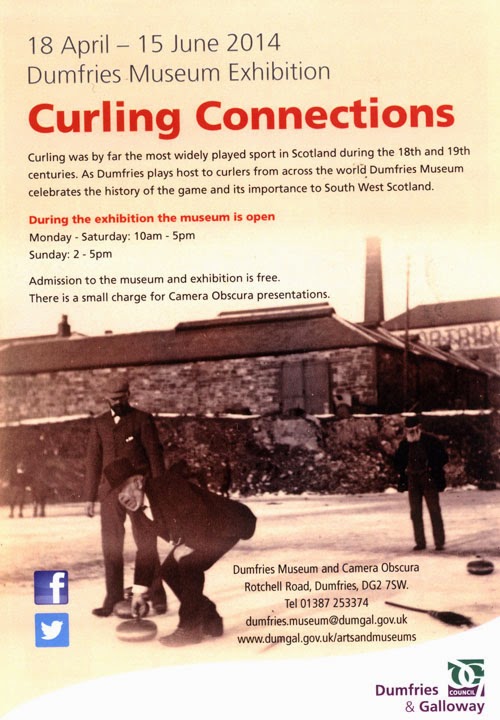 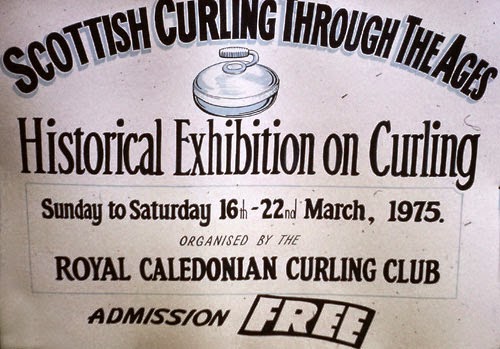 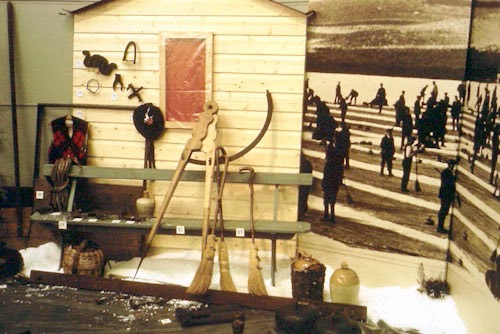 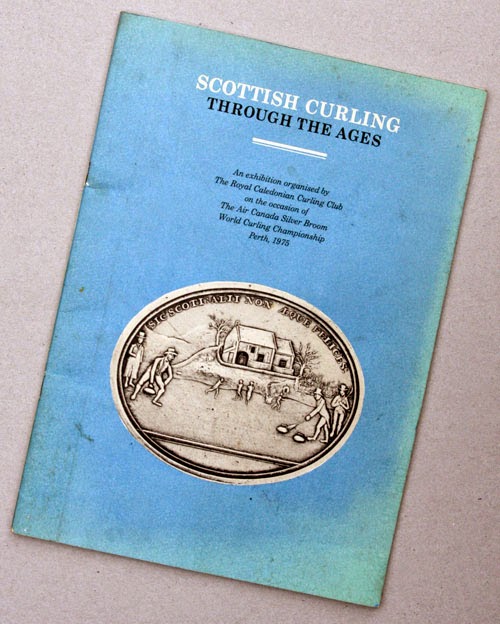 Photos from the Bob Cowan archive
Posted by Bob Cowan at 22:18 4 comments: