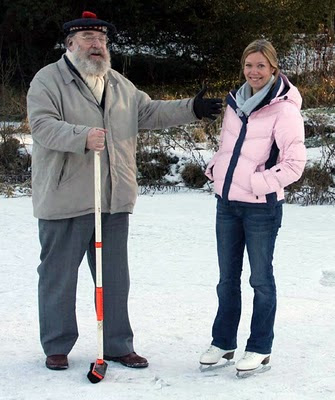 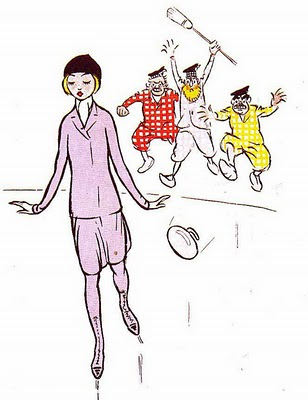 Needless to say, Katrina did not venture onto the curling rink last Sunday. Indeed her presence at Coodham was much appreciated by all the wild scotsmen present on the day - she heated up the lunchtime soup for us all. Thanks Katrina!
Posted by Bob Cowan at 12:07