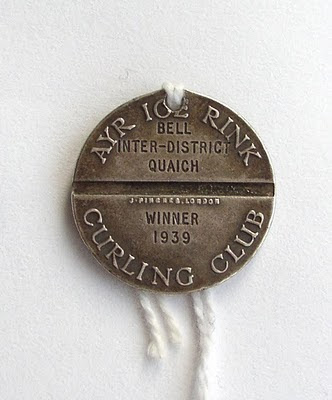 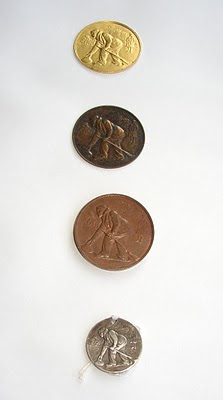 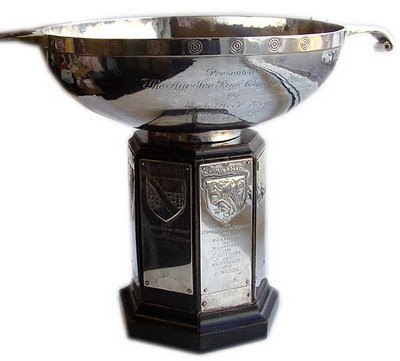 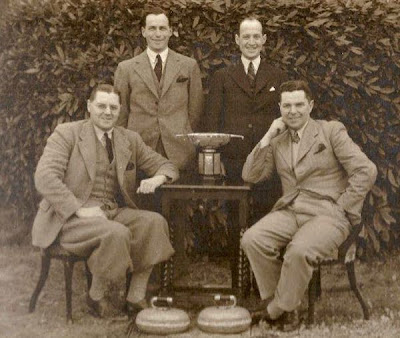 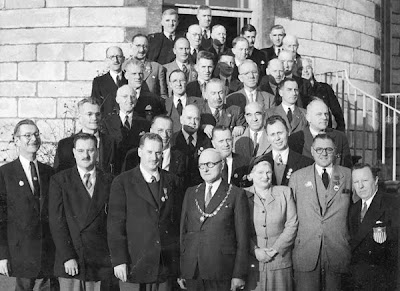 David, that last photo looks suspicously like it was taken on the steps leading from the Bow Lounge at Cally Palace, Gatehouse of Fleet??

My late Grandfather, John R. McKinlay - First row, second from the left. Great picture to find on the internet and one I've never seen before. Thanks, John R. Mckinlay (grandson)