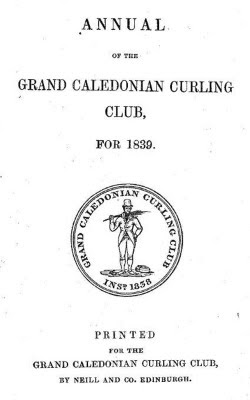 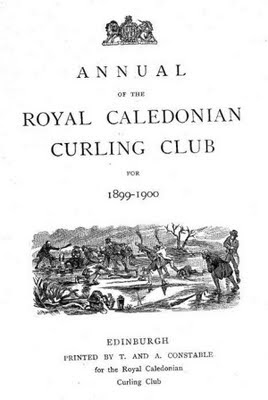 "Even Homer nods," he said immodestly. Haevey's picture last appeared on the title page in 1984.