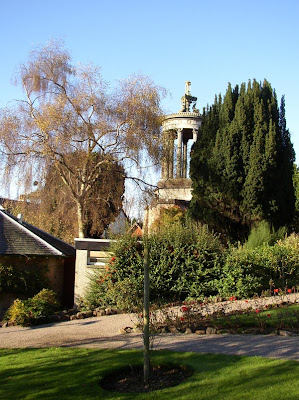 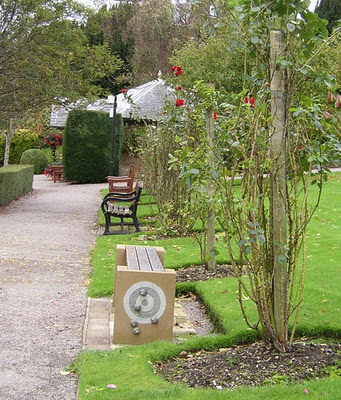 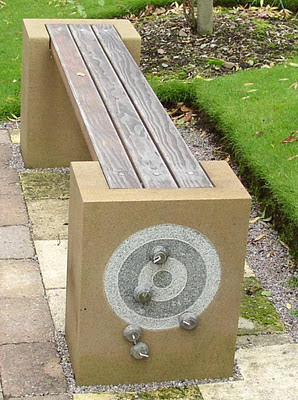 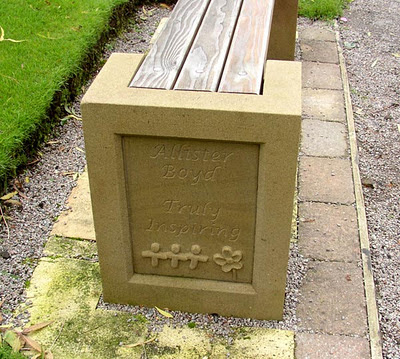 Thanks David.
so good to see Allister's name linked to curling and being talked about.
Robert Kim & Russell

I'm not a curler but I did love allister and he certainly inspired me and still does. A fitting tribute to a wonderful young man. Anna Boyd

What a wonderful setting for this excellent design bench. Allister was a truly remarkable young man and an inspiration to all who had the privilege of knowing him.
Gwen Sutherland