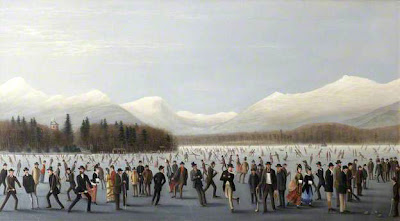 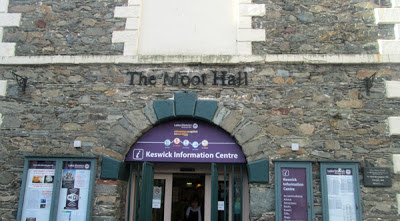 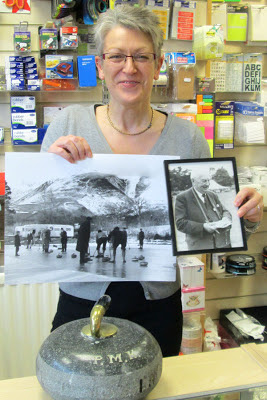 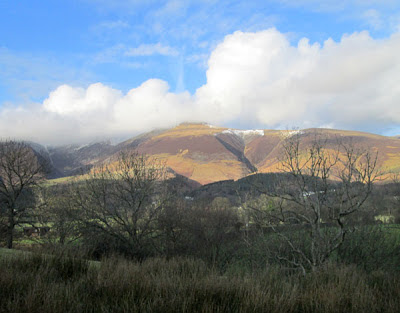 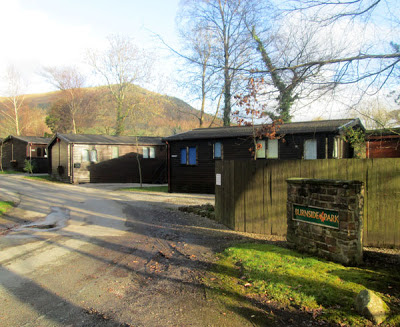 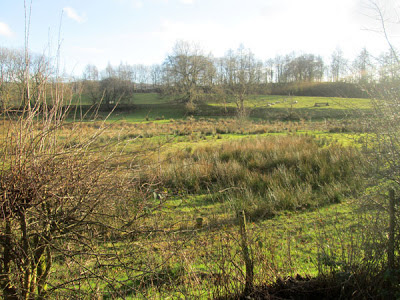 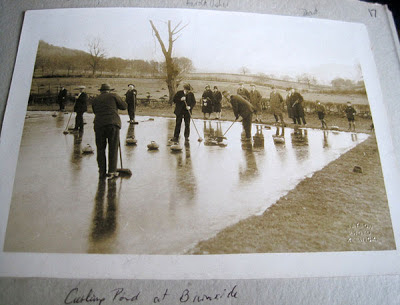 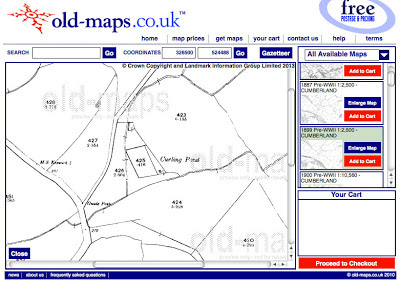 I remember visiting the curling pool near Keswick with Latrigg and Skiddaw in the background. This would be in the late 1940's
I also remember the Lake
being so frozen that there were lorries on the ice pulling lines of skaters.
Peter