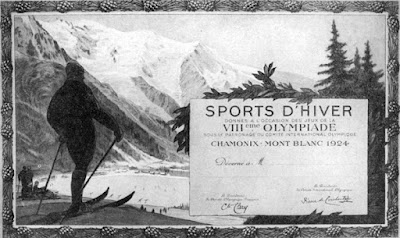 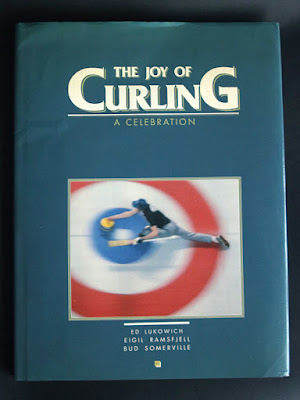 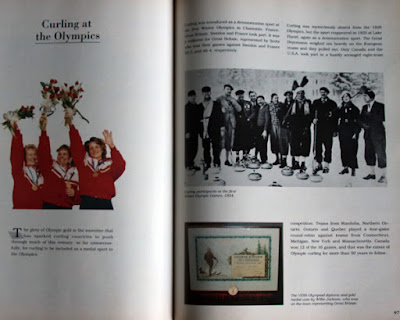 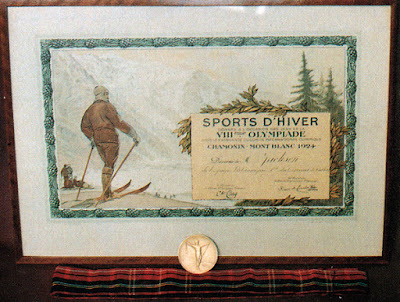 Images above are as identified in the text.
Posted by Bob Cowan at 10:17