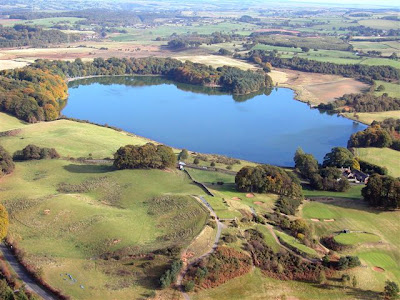 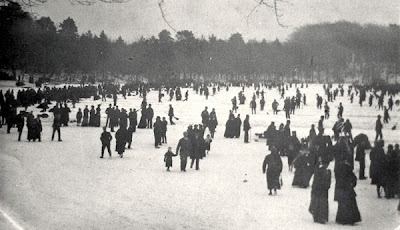 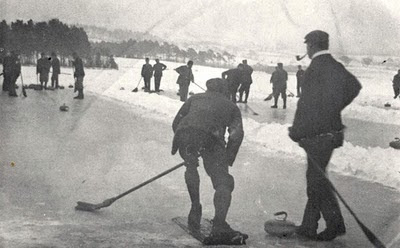 Re the Haddington Vs Newcastle match mentioned in your blog.
Quoted in the minutes of the Managing Committee of Haddington Curling Club held on 11th Nov 1848:-
"The Secretary intimated to the meeting that the club had been duly admitted into the association The Royal Caledonian Curling Club of Edinburgh and that a Silver Medal had been voted by that Club to be competed for during the ensuing season by the Newcastle & Shields and the Haddington club under the umposeship(?) of a member of the Penicuik Club and that it would be necessary to correspond with the Secretary of the other Club to make the necessary arrangements which he would attend to."

There are no further notes relating to this match.