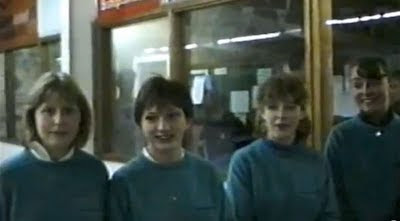 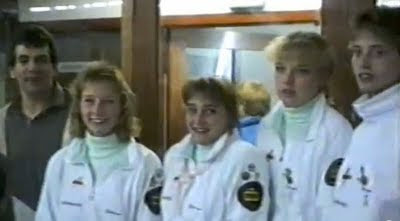 Plus Carrie Hutchison as it happens. Wow I feel really old now.