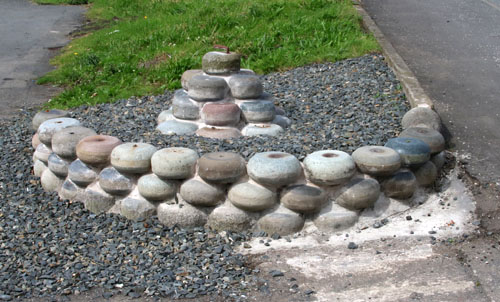 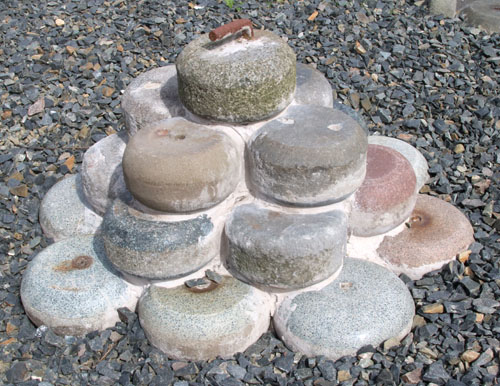 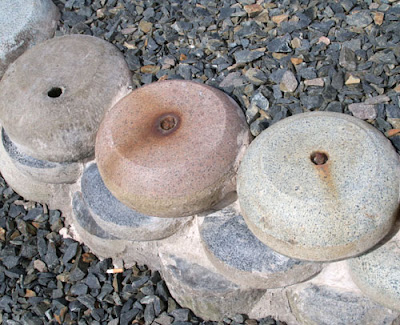 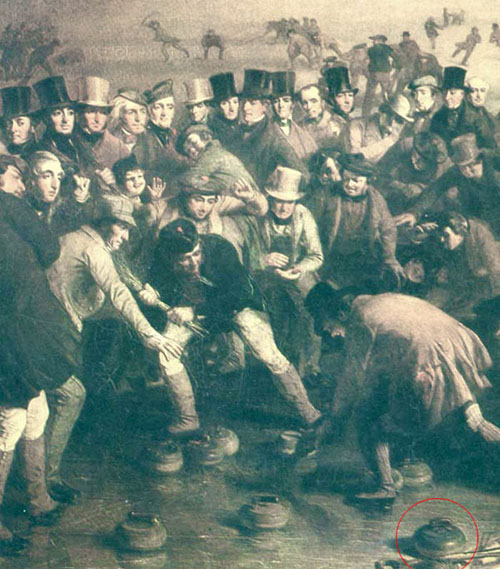 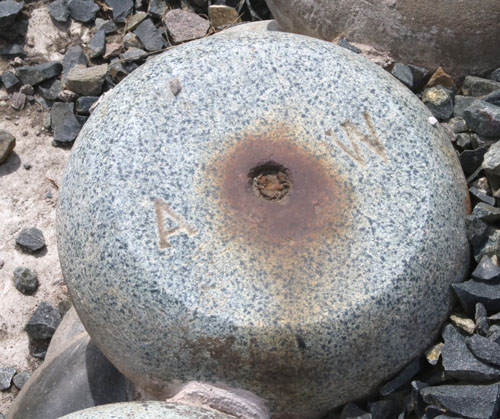 Photos © Skip Cottage, and my own thanks to Kirsty Letton.
Posted by Bob Cowan at 10:44

thank you for the history lesson and for honoring DAVID.