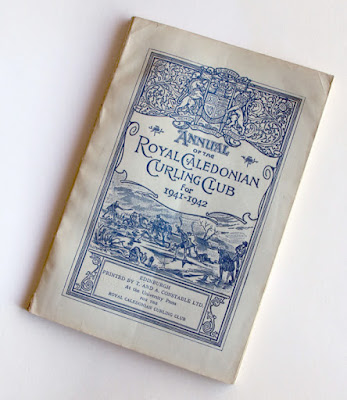 Blankets and sweeties - curling connections with Canada that should not be forgotten! It's a small uplifting story of a time which we now remember for the horrors and atrocities of WW2.
Posted by Bob Cowan at 11:33