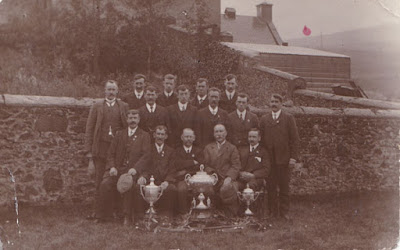 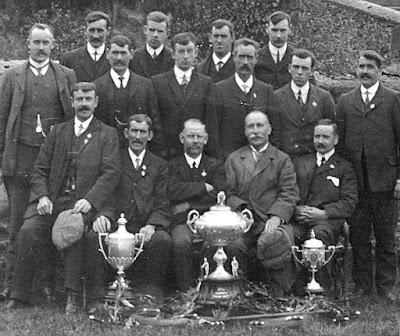 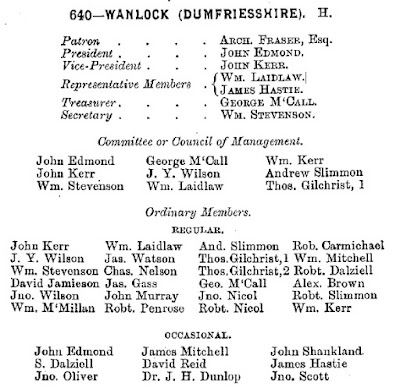 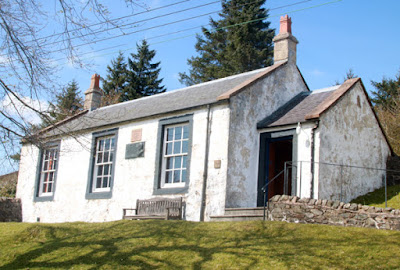 The photo of the miners' library was taken by me. The membership list of the Wanlock CC comes from the Annual of the Royal Caledonian Curling Club for 1912-13.
Posted by Bob Cowan at 14:45

Hi is there a way I could contact you, I would really appreciate it as my neighbour passed away sadly. I have all her curling trophies memerobilia, some going back to the 30's.
Kindest regards
Jonathan

My email address is: skipcottage@gmail.com