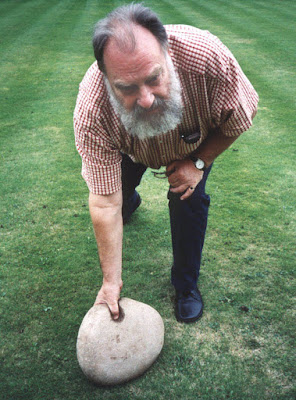 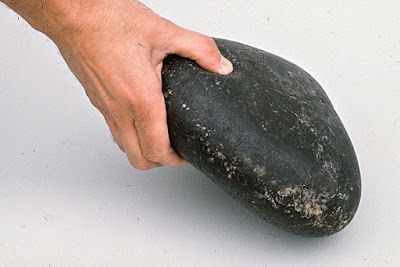 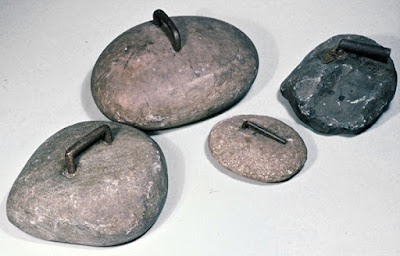 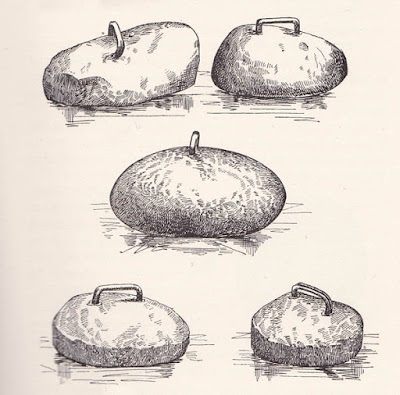 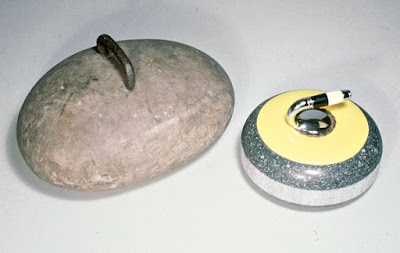 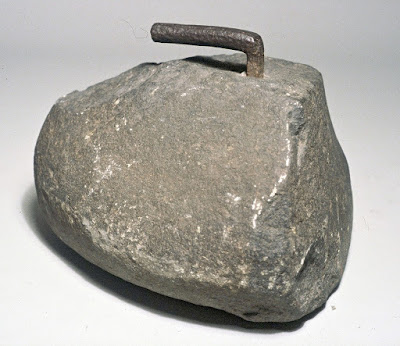 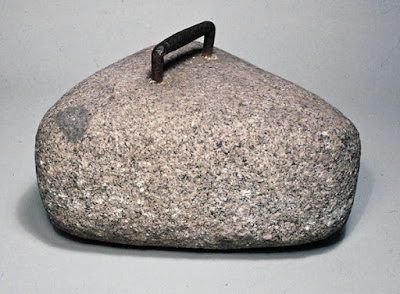 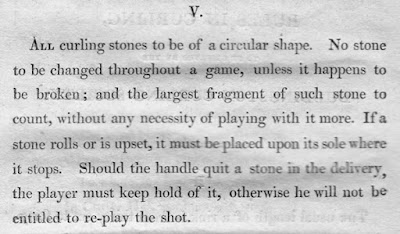 We have a boulder, known to have been retrieved from Carsebreck many years ago when our predecessors owned the farm there.... Its a muckle beast with a closed handle. More boulder than stone!